32.06Classic Events
+ Playlist
Sign in to add this movie to a playlist.

Myanmar hero Aung La N Sang clashed with Russian adversary Vitaly Bigdash for the second time at ONE: LIGHT OF A NATION in Yangon. With the hopes and dreams of an entire nation on his back, “The Burmese Python” unleashed a steady stream of offense, nearly finishing Bigdash in a back-and-forth affair to pick up a unanimous decision victory and the ONE Middleweight World Championship. In doing so, Aung La became the first Burmese athlete to win gold on a global stage.

Be the first to review “ONE FC: Aung La N Sang vs. Vitaly Bigdash 2” Cancel reply

There are no reviews yet. 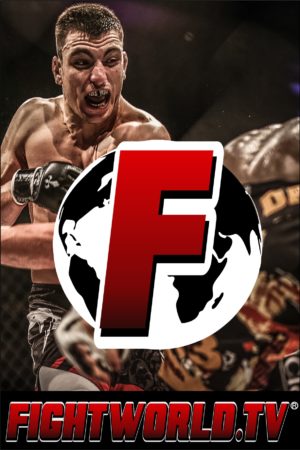